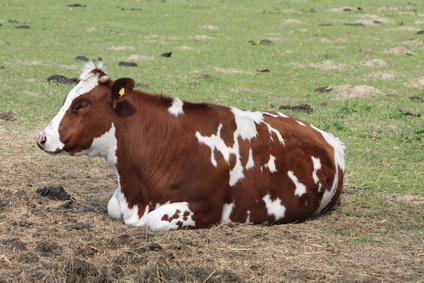 While many of us thought we had seen the last of mad cow disease, it is one again making headlines and the store that could be selling the tainted meat is one that might shock you – Whole Foods.

Many people flock to the this natural food store since they offer local produce and meat that are deemed ‘healthier’ due to their lacks of hormones and antibiotic use in the meat and lack of chemicals used to grow their produce. This week several Connecticut Whole Foods locations have recalled their grass-fed rib eye steaks as a precaution.

Today, however, Whole Foods has announced that the meat safe to eat.

So where did this recent panic come from?

While the U.S. Department of Agriculture has ruled that the risk is “remote” it is possible that a Missouri company may have sold tainted beef, 4,000 pounds of it to be exact. The product that was under the highest level of risk was the bone-in rib-eye roasts.

The recall was initiated by Fruitland American Meat of Jackson, MO who suspects the potentially tainted meat was packaged between the months of September and April. While larger amounts are being recalled as a precaution, they believe that in actuality only the equivalent of meat from about four of five steers is likely at a high risk.

Typically those impacted by mad cow disease in  a given year are slim to none. It’s estimated that only one in every million people is impacted and typically they are over the age of 60.