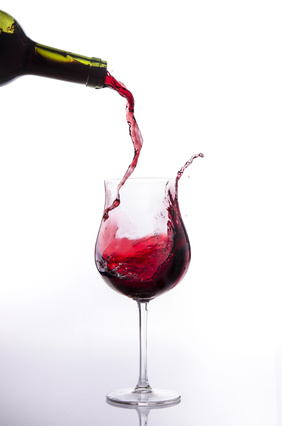 While many working the 9 to 5 Monday through Friday work schedule are at this moment celebrating happy hour, the Centers for Disease Control have released some pretty sobering statistics.

Did you know that the agency has now found that 1 in every 10 deaths is due to excessive alcohol consumption in Americans between the ages of 20 and 64?

Unlike freak accidents and the countless other dangers we encounter on a daily basis, in this age group, many are causing their own demise.

Included in the causes of death related to alcohol were car crashes, violence, alcohol poisoning and the impacts of long-term heavy drinking.

Not only are deaths resulting from too much alcohol consumption, but the economy is impacted as well. According to the CDC, excessive alcohol consumption is responsible for costing the U.S. nearly $224 billion in 2006. In that same year in North Carolina alone the state paid $6 billion in alcohol related expenses.

Just a little something to keep in mind as we slip into summer celebrations and happy hours. Alcohol can be consumed in moderation but it can also be abused just as easily.