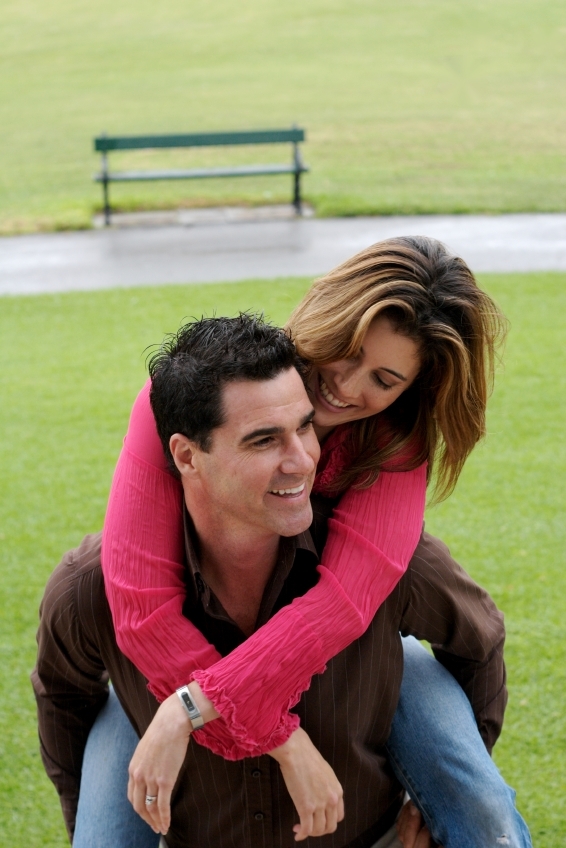 In a time when reality TV shows and the media expose every dueling celebrity couple, it seems there has been a bit of a dark cloud looming over the idea of marriage.  However, couples can take comfort in the fact that these committed relationships, while they may have their ups and downs, don’t mean doom and gloom. They actually lead to better health.

A study recently published in the journal Stress shows that people who are married, or in long term relati0nships, actually respond to stress in a healthier way then their single peers. Professor Dario Maestripieri of The University of Chicago, lead the study which observed stress patterns in 500 Master’s degree students from the University of Chicago Booth School of Business. Nearly 40% of men and 53% of women were married or in committed long term relationships.

These students were presented with a challenging series of economic situation computer games which they believed were part of their exam. These students were also told that their performance on the exam would play a large role in the future of their careers.

The typical reaction of the body is to respond to a stressful situation with the “fight or flight response.” During this time, the stress triggered hormone cortisol is produced by the adrenal gland and released by a part of the brain called the hypothalamus. When this happens, people experience the typical nervous response – increased heart rate, blood pressure and a sudden surge of energy.

As expected, the response during the exam was an increase cortisol, especially in women. These hormonal levels were measured through saliva samples  taken before and after the exam. However,  those in committed relationships released lower amounts of cortisol than their single counterparts therefore proving what many researchers have believed for some time now. Relationships and social interactions help overall health and happiness.