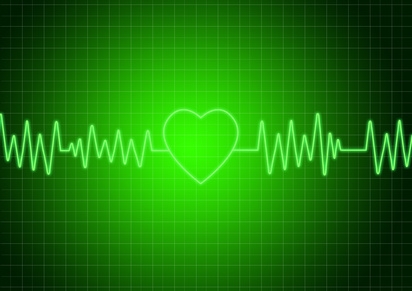 The gay community has faced one obstacle after another in the struggle to gain complete equality in today’s society. A final ruling in the health care field last week, however, has marked a new victory.

The Centers for Medicare and Medicaid Services has ruled that any hospital which receives Medicare or Medicade funding must let the patient decide who is allowed to visit – no matter what his or her sexual preference. Many people could hardly believe that these rules banning same sex couples from being together in the hospital still existed. While the rules did not specifically make a statement banning same sex partners from being with their loved one when perhaps they needed to most, the rules undoubtedly excluded them from the privileges. Basically, these former rules stated that only immediate family or spouses of the hospital patient could visit. This was especially true in life threatening cases and those requiring emergency room or intensive care unit treatment.

While this policy was in effect in most of the nation’s hospitals, many were not aware of it’s impact on same-sex couples until President Obama raised the issue this spring. Not only will the gay community benefit from the ruling, which will go into effect January 16, 2011, but as the President pointed out, widows and widowers or others who do not have any family or significant others will now be allowed to have friends visit them. The second part of the President’s concerns deal with allowing those who are not spouses or family members to make medical decisions if the patient is not able to speak or voice their opinion in any way. This is still being worked on but has not yet been enacted.

The benefits of having loved ones nearby when sick or injured have long been researched and noted to have a positive impact on mental state.  When someone is separated from their loved ones, undo stress is often the result. Since patients need all their energy for recovery, separation can have a negative impact on health. Along the same lines, those who remain positive and receptive to treatment are often those who see the fastest recovery. In cases in which a patient is terminally ill, being with loved ones towards the end of their lives not only helps the patient’s mental state, but also helps the healing process begin in those who are left behind.

In the White House blog, it is explicitly stated that this is not a new rule which is being written into law, it is simply a reinforcement of the right that same-sex couples have for visitation rights and power of attorney privileges if appointed.

While there are many battles for equality still being fought in the gay community, the latest enforcement in medical rights is undoubtedly a step in the right direction.

What are your thoughts on this? Do you or anyone you know have any experience with being denied the right to visit a significant other?