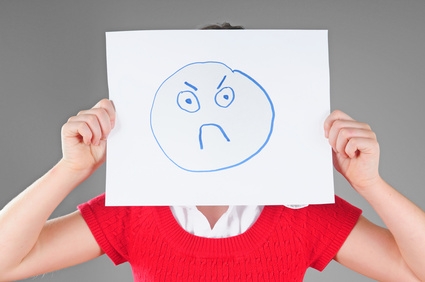 A new academic paper published recently adds a bit more weight to the principle of the  “golden rule,” which many recognize as the idea of “doing unto others as you would have them do unto you.” For those who relate better to  Karma, the results essentially come down to the belief that if you do bad things, they will come back to you tenfold and now science seems to at least partially back these beliefs when you throw a few more traits into the mix.

That being said, more than just being conscientious is involved in this research. Based on academic papers reporting the behaviors and trends of millions of people, those with higher intelligence appear likely to live longer as well. Perhaps this sounds familiar to the rules of the animal kingdom. If you think about it, survival of the fittest” is still largely applicable to patterns of thriving and dying in a population and it appears, while we are more evolved, we may not be immune to this same principle.

As suggested in a TIME article on the topic, one idea why this might be is that “smarter people are more adept at avoiding accidents, and they are more likely to understand public-health campaigns against smoking or drug abuse. Studies typically show that by middle age, there is a reliable correlation between low IQ and rate of hospital admission, even when researchers control for socioeconomic differences.”

While this might seem to make sense (going back to the survival of the fittest defense), how can we explain the newly discovered link between lower intelligence and greater risk for genetic disorders?

“One possibility,” writes Ian Deary, Alexander Weiss and David Batty of the University of Edinburgh, “is that intelligence might capture suboptimal neurodevelopment.” Which would mean that the less intelligent have not only more limitations on their cognitive growth but that their very brains are constructed worse, leaving them more susceptible to physiological problems such as dementia.

Research exploring the connection between intelligence and personality traits (such a as being a bully or a domineering boss)  has been previously conducted. As referenced in the article a published study in the 1959 edition of the Journal of American Medical Association looked at a variety of connections between health and personality type. For example, type A personalities (typically seen as a bit more stressed out) seem to develop coronary disease more frequently. Those who are “open to experiences (art, ideas, feelings) are at a lower risk for cardiac mortality.”

Whether you think these new findings are completely on target or not, we could all benefit by becoming more conscientious of one another. Proper check-ups are one way to check on your health frequently and a great way to monitor your heart health.