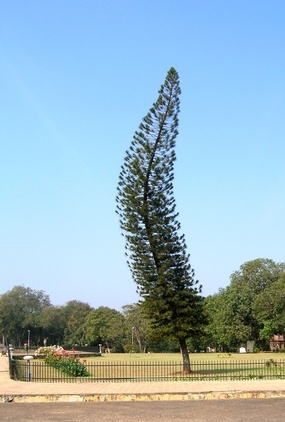 While it may be slightly difficult for me to relate to this as a woman, I can only imagine the heart-stopping surprise/shock/horror/amazement a man must experience when he steps into the bathroom and unzips his pants, only to see something is well… not where it belongs… in fact, about ninety degrees from where it belongs.

It sounds like the stuff nightmares are made of but this is the real-life scenario described in a Men’s Health article about a little-known disease called Peyronie’s.

It’s sort of a taboo subject… one you don’t necessarily feel comfortable discussing with your buddies at the bar or at the gym, but for all you know, they may also be experiencing the very same thing! I think it’s very surprising that something you don’t really hear a lot about affects an estimated 20 million men in the United States. I’m talking about an abnormal, often painful, curvature of the penis – a condition known as Peyronie’s Disease.

Peyronie’s Disease is a condition that occurs when scar tissue builds up in the penis, resulting in this signature, sudden abnormal curvature that can be shocking, to say the least. This condition can also be very painful, embarrassing and perhaps worst of all, it may prevent a man from being able to have sex or even from achieving or maintaining an erection.

For many men, a slight congenital curvature is completely normal but when it becomes painful and the curvature is noticeably abnormal when erect, it is often Peyronie’s Disease.

Though the exact cause of Peyronie’s is not known, the treatment for this condition is most commonly a surgical procedure to fix the curvature and to remove the scar tissue, however, after one particularly disturbing study suggested that these surgeries actually shortened penis length (the horror!), alternative therapies were and still continue to be explored.