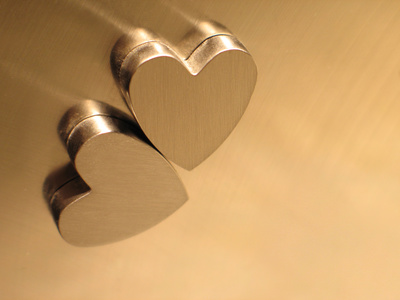 When we talk about attraction, we often think of romantic relationships. The truth is, there has to be something that draws us to friends too, right? Well, a new published study has found the key to attractiveness – understandable emotions.

We are drawn to people who we understand and can relate to. From their intentions to their emotions, if we feel we are on the same level of understanding, we can build a relationship. At least this is the theory put forth in the study published in the journal PNAS.

Researchers put this theory to the test in order to learn if there is a neural mechanism that helps a person be able to read another person’s emotions and therefore be attracted to them.

The gathered roughly 90 people to watch video clips of women whose faces displayed what we recognize as fear or sadness. After the conclusion of the videos, participants were asked to rate their confidence that they read the emotions correctly. In addition to this, researchers watched brain activity in the participants throughout the viewing.

The results concluded that the more certain a person was about the woman’s emotions, the more attracted they were to her. It appears that when the brain can successfully identify an emotion, the brain’s reward system is activated and attraction results.

So do great minds really think alike? Well, it appears that like minds, at least, are well matched for attraction.