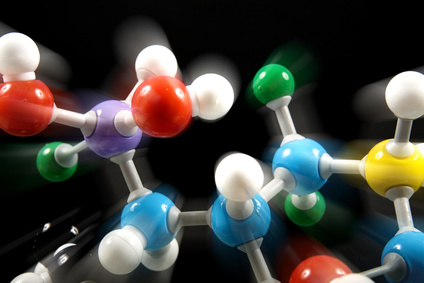 For years scientists have been unable to decode the structure of a key protein involved in the development of AIDS but a group of gamers were able to do what researchers couldn’t in just three weeks.

Developed by the University of Washington, the game Foldit takes a scientific puzzle and turns it into an online competitive game. People are still much better at spatial reasoning than computers so even players with no biochemical background were able to use spatial and critical thinking to produce a far more accurate model of a protein that could provide the key to understanding the way that HIV multiplies than computers have done so far.

Not only have gamers been able to help in AIDS research but have already, through the use of Foldit, aided in Alzheimer’s and Cancer research.  Foldit is just one of many new programs designed to combine the strengths of computers and humans in a competitive game-like atmosphere. Already programs like Galaxy Zoo, Ancient Lives and Planet Hunters are enlisting average Joes to do everything from decipher ancient texts to figure out the dynamics behind galactic mergers.

For the past ten years researchers from all over the world have been unsuccessful at deciphering the molecular structure of the retroviral protease enzyme that plays a role in how HIV spreads. Due to the millions of possible ways that an enzyme’s molecules can be twisted and turned it has been nearly impossible for a computer to find the most efficient way to configure the molecule. Foldit allows game players to manipulate a virtual molecule and win points as they create more energy efficient combinations. Within ten days Foldit users  were all ready able to exceed anything previously developed by computers and a few days later had a successful molecule that scientists were able to duplicate and believe that they will be able to use to create new antiretroviral drugs.

While more and more of our lives are being spent in a digital world it is exciting to see an example where human creative thinking is still the most powerful computing system on earth. Not only do games like Foldit allow us to exercise these spatial abilities but they encourage a large community of citizens to participate in what used to be an exclusive scientific community.